Two Powerful Recepies to be Energetic during the Winters

Do you know why most of the people become lazy in Winters and become low energetic ?
If you are the one who is suffering from the same then don’t worry, in this article we are going to share two trusted & tried recepies with you which will help you to be energetic during the complete winter season.

The first powerful thing is HORSE GRAM
It is the most protein rich lentil found on the planet. It is very highly powered. Thats way the race horses are given this gram. This is known as horse gram in the market. It is called kollu in tamil, huruli in other languages and ulavalu in telugu. It is very wonderful thing. If you want that the system of your body show its higher dimension of performance during the winter season then you should consume it. It would be really helpful to you.
If you Sprout it then you can digest it in much more easier way.
How to Sprout -

If the seed of about half an inch come out of it , then it mean that it is Sprouted. When it get sprouted, you can just eat it raw. It take lot of chewing and eating. You need to chew and eat it.
Consuming this horse gram will generate and increase HEAT in the body and it will protect you from the cold and seasonal diseases.  But if you are a person whose body cannot handle a good amount of heat in your body then you should mix sprouted green gram in it to reduce the heat of the lentil.

The second one is not something odd but a BANANA and GROUNDNUTS.
Of all the things present in the market, GROUNDNUTS and a BANANA  has everything you need in the cold. One handful groundnut and a banana and your entire day would go in the winter. You will be perfectly active, more active than most people will ever imagine. It has everything to sustain you. Its a complete food by itself.
Soaking groundnuts for six to eight hours will takes away certain aspects which are known as PITTA - an ayurvedic term which means UNHEALTHY HEAT.
Chewing well and eating the soaked groundnut will give you fantastic amout of energy.
If you want the RECEPIE , then it is here –

You will notice, it will easily keep you high for four to five hours and it is highly nutritious for you during the winter season.

Read next article in this series - Health and Wellness in Winters 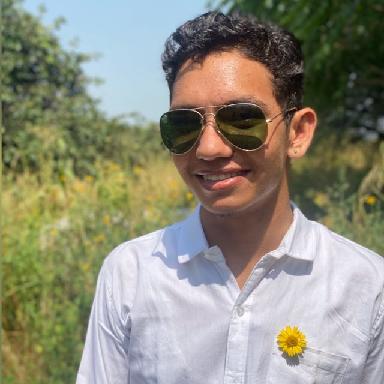 Kush is very enthusiastic and passionate person. He is having very good and in depth knowledge in various areas & fields. His piece of works are very well researched and readers attention gaining. 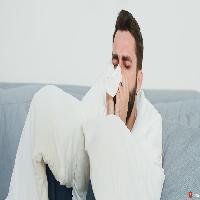 How to avoid Common Disease during Winters 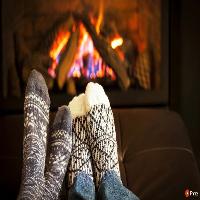 Health and Wellness in Winters