Congress after missing the central Government’s cap has been trying to back with new faces and new presence. Rahul Gandhi, Priynka Gandhi and top leadership of the party have been joining varied campaigns, Rally and events to promote the party and to make people aware of their policies, if they will be back in centre. Bharat Jodo Yatra is the part of Congress’s campaign. Gandhi Said about the Yatra, “the Yatra is an extension of the ideas prevailing in Kerala started and witnesses an extremely high turnout in Thiruvananthapuram – the capital of Kerala”.

A Brief Note About the Bharat Jodo Yatra
This yatra started from Kanyakumari and will end in Srinagar in 2023 with several parallels between the Congress’s Bharat Jodo Yatra and Ex-Prime Minister of India Chandra Shekhar’s nearly 426 Km Long Bharat Yatra in the year 1983. On the 10th September, the yatra entered in Kerala. Thiruvananthapuram was the first city in the state where a huge number of citizens participated in the yatra. After 18 days of the yatra, it reached to Wayanad; where one of the senior leaders of Congress, Jairam Ramesh remarked. “A new, young and aggressive congress will emerge at the end of the yatra”. According to senior leaders of the party, the Yatra is like a booster dose for the party will make its presence again in the minds of people. “AAM AADAMI”. Bharat Jodo Yatra is the revival plan for congress.

What Rahul Gandhi Says?
Rahul Gandhi has been joining varied events and asking questions to Government of India. He also raises a concern about the unemployment in India. According to him, 42% of Indian youth are unemployed. He also raises questions about unprecedented costs of fuel and cooking gas in India. Yatra also focuses on the women’s safety. Party gave a new flame to their theme after Murder of Ankita Bhandari – a 1 years old receptionist in Uttarakhand.

Sonia Gandhi Also Joined the Yatra
Sonia Gandhi – the interim president of the Congress party, also joined the Bharat Jodo Yatra in Karnataka on 6 October 2022. Regardless of ill-health that prevented her from appearing in public in 2022, she undertook a representative march along with Yatra participants for a while, her first public roadshow since one in 2016 in Varanasi.
Varied other concerns are rising during the Yatra and Rajul Gandhi with senior leaders are trying to reach general public before the election that will be in the year of 2024. If expert are to be believed, Congress is trying to get its lost platforms.
Now, the Bharat Jodo Yatra has entered the State of Rajasthan, where it will be passing from 6 districts with rally and meetings. The yatra is well-planned with a good number of containers are moving from one city to another and keep all arrangement done to take a halt at night. Rahul Gandhi has been getting applaud from the public and good support too.
Passing from all the main states indicates the party may get some percentage of growth the voting in coming elections. Party is trying to reach people by making all efforts. However, the Gujarat election result on 8th December will clear the picture about the party and response to Bharat Jodo Yatra. 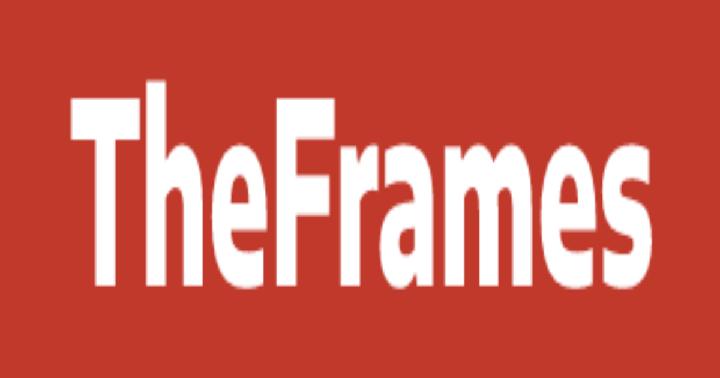